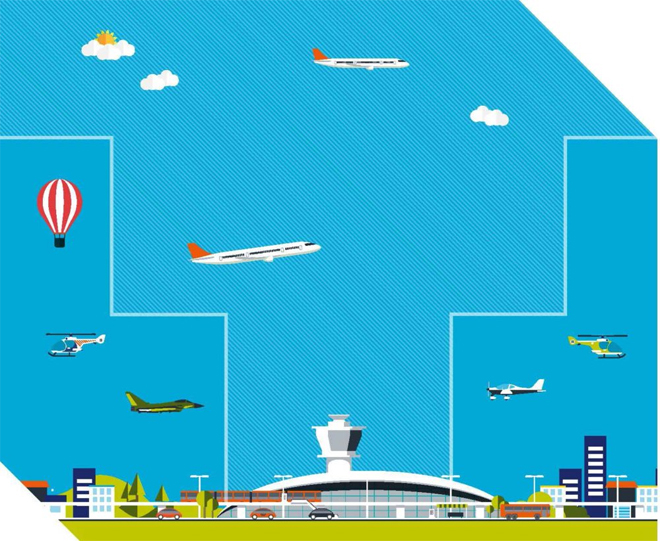 The CAA has launched its new airspace change portal which is to help ensure that the revised process, announced in December 2017, is fair, transparent, comprehensible and proportionate.

As set out in Airspace Design: guidance on the regulatory process for changing airspace design including community engagement requirements (CAP 1616), airspace change sponsors will be required to use this portal to make available all material relating to any new airspace change proposal, including consultation documents, responses, and decisions made by the CAA.

The portal will be used to engage with stakeholders, including local communities potentially affected by an airspace change, and to seek their feedback during the process.

Although every airspace change proposal which is transitioning to the new process is now hosted on the portal, there is as yet little information available, as the revised process only came into effect on 2 January. However, as documents are provided to the CAA, they will be published immediately, and as new proposals are initiated, the portal will be updated and all relevant information made available.

Some airspace changes announced under the previous ACP scheme are still being developed under that. They can be found here